On Aug. 25, 1885, Laura Ingalls Wilder got her first look at the new home she would share with Almanzo, her husband of mere hours.

“There the house sat, and it was neatly finished with siding and smoothly painted a soft gray. Its front door was comfortably in the middle, and two windows gave the whole house a smiling look,” Wilder wrote in These Happy Golden Years, the final book of her iconic “Little House” collection.

After waxing rhapsodic over the details of the structure for four pages, she closes out the book — and the series — with the teenaged bride and her new husband happily contemplating their home. “Laura’s heart was full of happiness … all this was theirs.”

Four years later, almost to the day, the house burned to the ground. 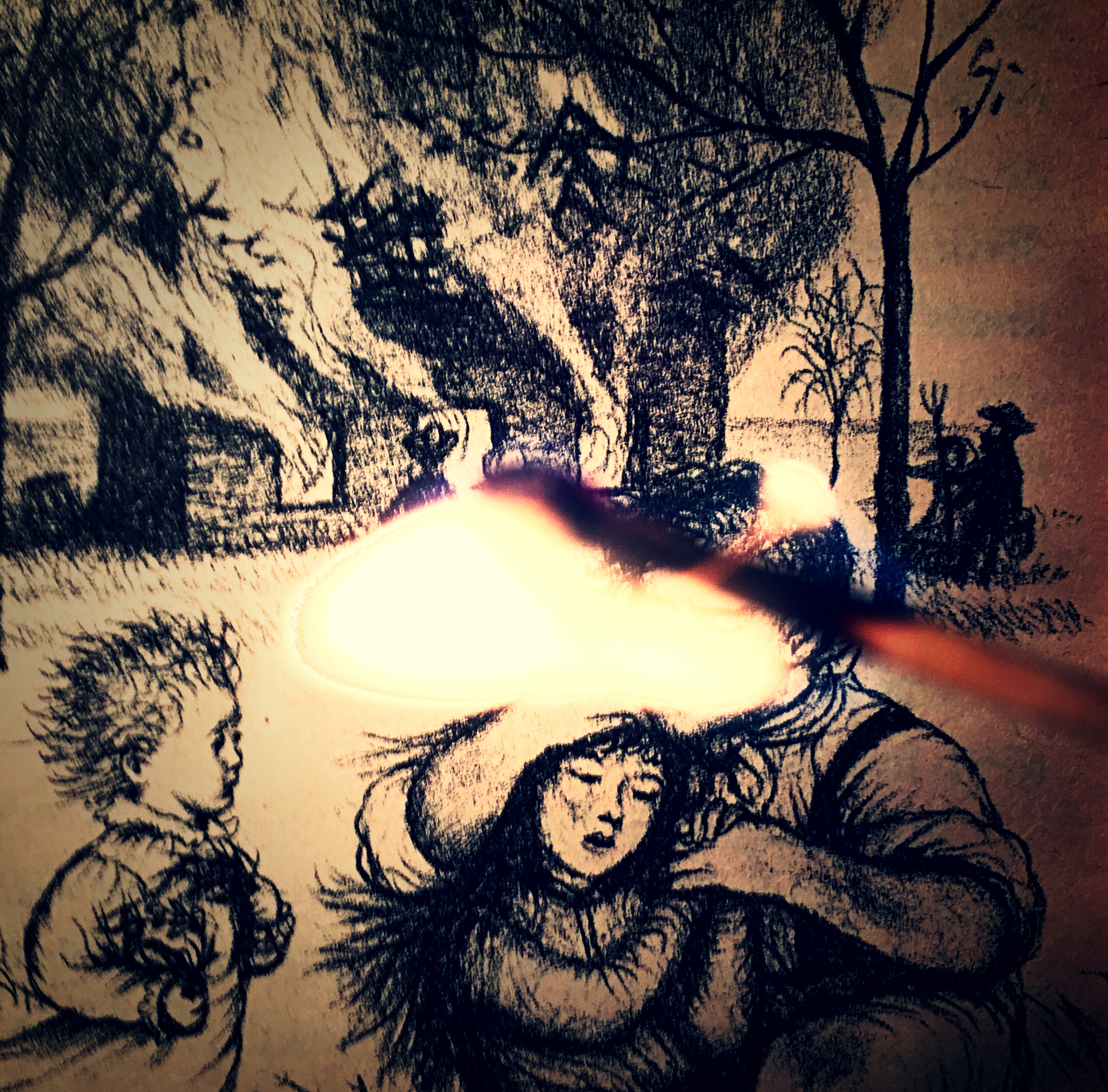 While These Happy Golden Years was the last of the canonical books in the “Little House” series, another book, The First Four Years, was published in 1971. A posthumous contribution to Wilder’s autobiographical saga, this comparatively unpolished book is marked by unrelenting struggle, financial hardship, and bad fortune — including the immolation of the young couple’s home on Aug. 23, 1889.

How did it happen?

“Laura started a fire for supper in the kitchen stove. The summer fuel was old, tough, long, slough hay, and Manly had brought an armful into the kitchen and put it down near the stove. After lighting the fire and putting the tea kettle on, Laura went back into the other part of the house, shutting the door. When she opened it again, a few minutes later, the whole inside of the kitchen was ablaze: the ceiling, the hay, and the floor underneath and wall behind.”

Wilder recalls that she tried to put out the flames, but to no avail. She managed to save herself and her three-year-old daughter, Rose.

“She ran out and dropped on the ground in the little half-circle drive before the house. Burying her face on her knees she screamed and sobbed, saying over and over, ‘Oh, what will Manly say to me?’ And there Manly found her and Rose, just as the house roof was falling in.”

As Caroline Fraser recounts in Prairie Fires: The American Dreams of Laura Ingalls Wilder, the fire occurred just two weeks after the death of Wilder’s infant son, a baby that lived less than a month and whose traumatic birth left Wilder bedridden for nearly the entirety of his short life.

It would appear that Wilder, grieving and physically debilitated, inadvertently caused the fire.

But is that true?

Or was the fire really caused by someone else?

The house may have been well-loved by Laura and Almanzo, but it was also heavily mortgaged.

Notes Fraser, “Almanzo mortgaged it for eight hundred dollars, enough to pay for the winter’s coal and next year’s seed and to cover the interest on the farm machinery loans.”

$800 may seem a paltry sum as mortgages go, but in today’s dollars, the total amount he owed on their home would be close to $22,000. And this wasn’t “Manly’s” only debt.

“The Wilders were barely scraping by. The justice’s docket for Kingsbury County recorded a summons issued to A.J. Wilder on February 8, 1887,” writes Fraser. “He was being sued by Harthorn & Son for nine dollars owed for goods and merchandise. The sum may seem miniscule, but when inflation is taken into account it’s equivalent to almost two hundred and fifty dollars today.”

He also owed $500 on another property (a “tree claim”), and his farm machinery had been purchased on credit. The harvest that year, Fraser notes, “was a disappointment, with wheat prices lower than expected and the Wilders’ wheat field producing less than anticipated.”

Did Almanzo set the fire?

More like this: “Who really wrote Little House on the Prairie?”

Arson for insurance fraud is a time-honored American tradition. According to the U.S. Fire Administration, in the century after Wilder’s little house burned down nearly 324,000 intentional fires were set in a single year alone, with at least 14 percent of arson suspects intending to defraud an insurance company.

Per Fraser, the fire that consumed the Wilders’ home wasn’t the first to spontaneously erupt on the property. “One Sunday in July, when Almanzo went to visit a neighbor, their barn and haystacks caught fire and burned. The blaze was visible all the way from town.”

Was Almanzo establishing an alibi that Sunday in July, deliberately placing himself off the property while his barn burned? Moreover, was the barn fire a trial run — or a first failed attempt — at insurance fraud?

Though fire insurance had been available in America since 1732, there’s no indication the Wilders had a policy. Indeed, the fire ruined them, launching the little family on a path of penury that lasted for decades and eventually landed them in the Ozarks.

If Almanzo didn’t set the fire to collect insurance money, can it be the fire really was just an accident?

Maybe not. There was one other person in the house that fateful day in August: Laura’s daughter, Rose. 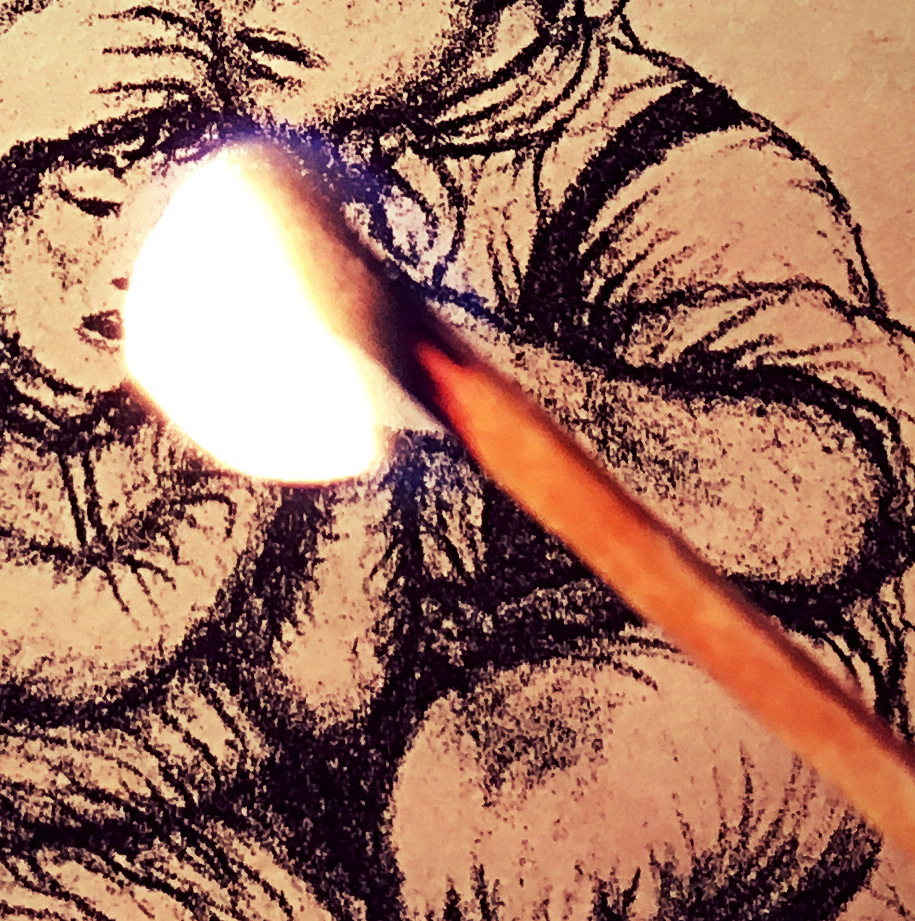 In a 1926 article published in the forerunner of Cosmopolitan magazine and histrionically titled “I, Rose Wilder Lane, Am the Only Truly HAPPY Person I Know and I Discovered the Secret of Happiness on the Day I Tried to Kill Myself,” Lane disgorged a string of wild revelations: her childhood was “a nightmare,” she grew up in grinding poverty, she suffered from malnutrition and was cruelly bullied, and she spent her girlhood wracked with guilt because she accidentally burned down her family home.

“I was three years old,” Lane confesses. “It was I, alone in the kitchen and helpfully trying to put more wood in the stove, who set fire to the house. My mother was still ill in bed. She saved herself and me, but nothing else. I remember quite well watching the house burn, with everything we owned in the world, and knowing I had done it.”

Can it be true?

Though a professional journalist and biographer, Lane had a reputation as a fabulist of the first order, fabricating facts as she saw fit. And, as Fraser notes, she suffered from bouts of depression during which she often fell under the sway of self-destructive impulses. These impulses led her to rack up ruinous debts, implode friendships, and write bitter screeds of recrimination aimed at herself as well as others.

She also knew how to tell a story that sells.

It’s possible Lane’s confession was merely another of her dramatic biographical fictions.

We may never know.

3 thoughts on “Little Arsonist on the Prairie” 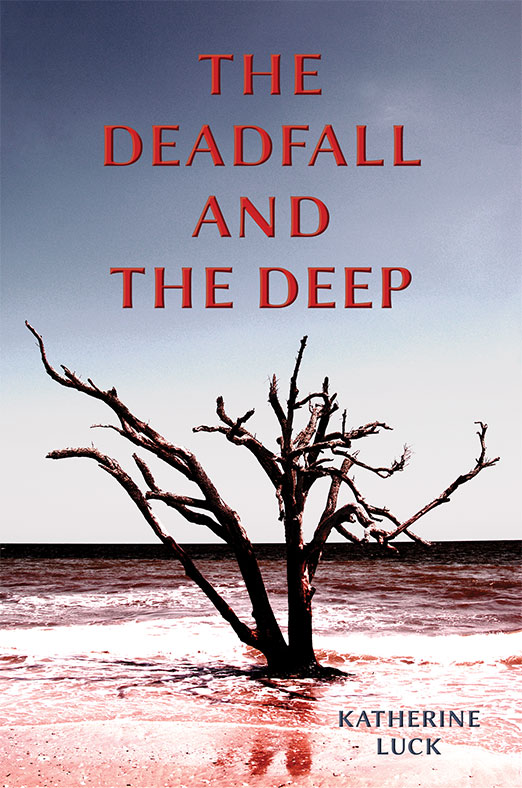 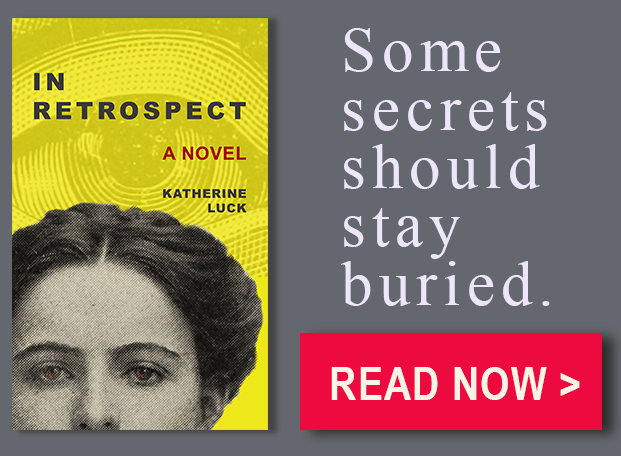